Two years ago, Africa’s data centre industry was said to be lagging behind its international counterparts with many facilities experiencing latency, power and infrastructure issues. Experts were convinced Africa needed another five years before the industry would show improvement and growth. South Africa has proven them wrong with not only its data centre expansion by the leading provider, Teraco but also the success of Africa’s largest Internet Exchange Point (IXP), NAPAfrica.

Launched in 2008, Teraco is ahead of the curve and today is Africa’s largest data centre facility. Having almost completed its 17 500sqm expansion, the data centre has become a key player in the tech evolution sweeping the continent, bringing content ashore and ensuring the world, in its most modern form, connects in Southern Africa.

There are several reasons for the expansion and subsequent growth of data centres across Africa. One key driver is outsourcing. As a result of the demand for IT as a Service and the impetus to reduce costs, cloud computing has grown in acceptance and popularity. This evolution has put pressure on data centres to operate in a service-orientated environment. According to Gartner, this “new data centre” will enable internal customers to consume IT as a service, host critical applications and data, and augment capacity by using an external cloud. This transformation is the result of the pressure public cloud computing exerts on IT organisations to compete with cloud providers, as well as the need to support a growing mobile workforce. All of which makes the role of the data centre all the more important.

Increased Internet usage continues to drive trends across the board and it plays a significant role within a data centre. Internet usage in Africa alone is growing apace with penetration levels estimated to be more than 20% and rising according to the Internet Society. Mobile subscriptions in 2015 were just are just shy of 70%, and mobile broadband access accounted for more than 90% of Internet subscriptions. In South Africa, it is estimated that in 2016, Internet penetration will reach 52%, and will continue to grow. The increase in outsourcing and the growth of data places significant demands on data centre services across Africa.

Driving this Internet usage and the increasing amounts of data are the growth and evolution of smart devices. There are already over 635 million subscriptions in Sub-Saharan Africa, which is predicted to rise to around 930 million by the end of 2019. This naturally increases data demands and accessibility, placing data centres firmly in the spotlight once again.

Digitisation has been the bi-product of pervasive Internet use and the adoption of consumer-focused trends within the business-to-business sector. Ernst & Young, in its report “The digitisation of Everything”, defines it in its simplest form as the conversion of analogue information into digital information. Explaining that as digitisation capabilities extend, virtually every aspect of life is captured and stored in some digital form. This moves us closer towards the networked interconnection of everyday objects. The impact of this is a real-time global exchange of information between multiple connected devices. In a step lauded as greater than the Internet, digitisation is a game changer and those who want to effectively compete in the new interconnected world will need to consider alternative methods and approaches, placing more importance than ever before on the role of data centres.

Another change agent for data centres is an Internet Exchange Point (IXP). IXPs are widely considered to help develop markets and are critical for understanding how content is distributed in today’s connected world. IXP’s like NAPAfrica, housed at Teraco, assist in managing the network challenges that arise from the introduction of so many new Internet applications and services. They play a critical role within a data centre by enriching the quality of the Internet. There is also the rationalisation of costs by balancing traffic with direct, and local relationships with participants. In addition, traffic delivery management is improved because data flows remain as close as possible to the destination, resulting in better performance and quality to end users. The combination of Teraco and NAPAfrica has resulted in the successful positioning of Africa’s largest data centre. NAPAfrica is one of the top 20 largest global IXPs by membership. Since its launch in 2012, it has grown to over 140 Gbps of traffic and 220 members, including the largest content owners such as Google, Microsoft, Netflix, Akamai, Cloudflare etc. NAPAfrica is now a critical component of Africa’s Internet ecosystem, and Teraco expects the growth to continue as investment into Africa becomes a more viable business case. 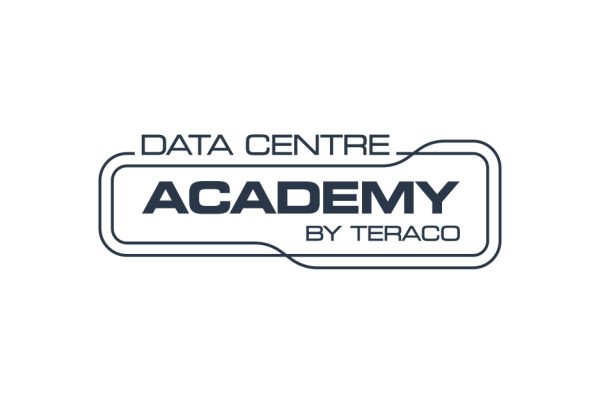